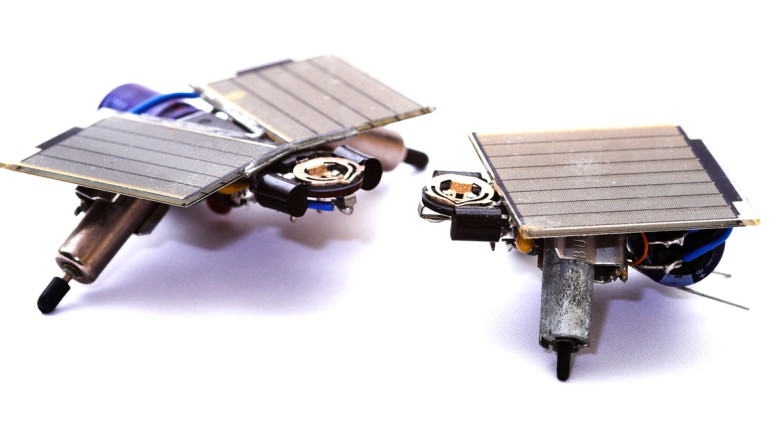 Vodafone recently published its third annual Vodafone M2M Barometer Report – the leading global survey of the Machine-to-Machine (M2M) sector. The report reveals continued strong growth in the use of the technologies, networks and services that connect a wide variety of smart devices – from household products and cars to industrial applications – to the so-called ‘Internet of Things’.

The Vodafone M2M Barometer Report reveals that more than one-quarter of all companies worldwide are now using M2M, up from 12% when Vodafone first launched the report in 2013. In South Africa this number is even higher than the global average, with 35% of companies stating that they have implemented M2M projects and 26% are planning to implement within the next 12 months.

A significant majority of early adopters are already seeing clear business advantages from M2M deployment; 81% have expanded their use of M2M technologies over the last year. Overall awareness of M2M and the Internet of Things increased significantly during 2014-15; 76% of companies– both adopters and non-adopters – say they are familiar with the new technologies.

The fastest growth in rates of adoption – up 88% year on year – is in the retail sector where typical M2M applications include in-store digital signage, smart payment systems and supply chain optimisation. The M2M Barometer also found strong growth in the healthcare sector (up 47%) – where M2M is used for applications such as remote patient monitoring and patient record systems – and the utilities sector (up 32%), driven by the global expansion of smart metering systems to enhance energy efficiency. Meanwhile, the automotive industry continues to embed M2M as a core technology within the designs of new vehicles, with the accelerating production of so-called ‘connected cars’ being a major contributor towards a 14% year-on-year increase in M2M adoption in that sector.

Companies that have begun to adopt M2M technologies are already experiencing substantive benefits; 59% of early adopters reported a significant return on their investment in M2M, with a 28% year-on-year increase in the proportion of companies reporting a sizeable ROI impact. For 69% of South African businesses, the key factor prompting investments into M2M was the opportunity for innovation. While 73% of businesses in South Africa that have adopted M2M said they were using their solutions for automating processes.

The Vodafone M2M Barometer Report also found an increasing level of sophistication within many companies’ M2M applications including integration with cloud computing technologies and the advanced use of big data analytics. Companies that have invested in these services reported the greatest business impact; 69% of advanced M2M users said their companies had been fundamentally transformed by the Internet of Things.

Tony Smallwood, executive head of M2M and vertical industries at Vodacom Business said, “The Internet of Things is transforming more businesses faster than ever before. This is particularly true for South African businesses which are embracing M2M faster than our global counterparts. According to the research findings this is primarily driven by the opportunity M2M brings for innovation and the ability to automate processes.”

Analysys Mason Principal Analyst Michele Mackenzie said, “There are two really striking results in the Vodafone M2M Barometer Report for 2015. First, retail and healthcare stand out as sectors demonstrating considerable growth in adoption as an increasing proportion of companies transform themselves to compete more effectively in the digital economy. Second, there are some very interesting insights into the diverse measures used by companies to assess the value of M2M. There are compelling examples of cost savings; positive impacts on customer retention and the ability to unlock new revenue streams are also cited as tangible benefits that continue to drive investment in M2M.”

“By using the Vodafone M2M platform, we are able to provide point-of-sale communication in 12 countries in Africa,” adds Smallwood. “While the retail sector has been reaping the benefits of our M2M offering for some time now, we are seeing the interest in M2M technology is expanding into vertical areas such as energy and water solutions, asset management and security solutions.”

The survey – conducted by Circle Research covers countries across the globe looking into small and medium size enterprises for the first time, leading to an 80% increase in interview respondents.

A copy of the full report can be downloaded from here: http://m2m-mktg.vodafone.com/barometer2015