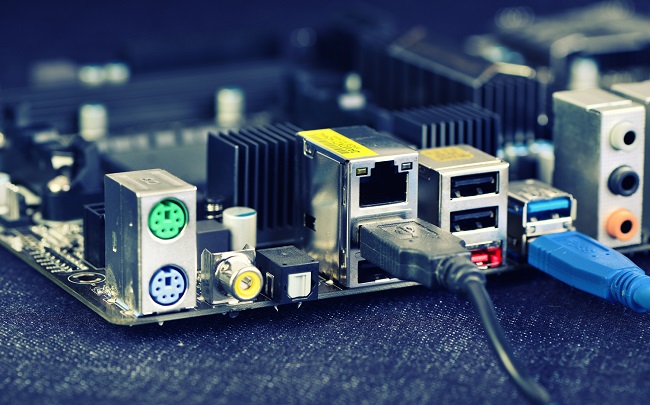 The Government of Egypt has announced that it is setting up a specialized digital forensic lab for Intellectual Property as part of its enforcement schemes of combating software piracy.

The new lab, the first of its kind in the MENA region, is mainly designed to resolve business software and internet-based piracy cases. It authentically recovers data from digital devices and unearths new fraud techniques.

The latest measures applied aim to enhance the investigative capabilities and ease the digital forensic evidence acquisition, analysis, and reporting.

The cutting-edge techniques and latest technologies employed in the lab devise a roadmap for judges, prosecutors, and lawyers. The practiced procedures enable them to distinguish the counterfeit products from the genuine and manage the intellectual property and digital piracy issues at hand.

The Information Technology Industry Development Agency developing the IT industry in Egypt, hosts the lab at its premises. The agency is the executive IT arm of the Egyptian ICT ministry to enforce IPR related to software products and databases.

Aiming at developing the necessary skills, the fully dedicated IPR office has delivered extensive training and capacity-building programs in legal, technical and practical aspects during 2017 to more than 900 police officers, 97 journalists from the National Broadcasting Authority, 125 employees from different software companies, in addition to 473 judges and prosecutors in the economic courts.

“We are committed to sustaining our success in combating IP infringement and expanding IP rights. The launch of this lab enables us to achieve our targets”. “Only in 2017, we have delivered technical expertise reports of 96 cases to the economic courts, registered 203 computer software programs and issued 267 licenses for the first time.”, Hegazy added.

According to the latest BSA-IDC Global Software Piracy Study in 2016, the Egyptian piracy rate reached 61%, a ratio lower than most of competing countries and leading global outsourcing locations including Morocco (65 percent), the Philippines (67 percent) and Vietnam (78 percent).

The Cabinet is preparing a data protection and privacy law draft. It has already agreed on cyber-crime law and awaits the Parliament’s approval to be enacted, according to Egypt’s state media.

Egypt is currently undergoing an unprecedented phase of development in all fields, which is largely attributed to sound policies, monetary reforms, and global partnerships.

With the sustained momentum that Egypt is gaining in the area of tech innovation and startups ecosystem maturity, the Egyptian government represented by the Ministry of ICT has put its free and open software strategy into action in 2016.

The newly adopted policy represents a paradigm shift in intellectual property rules as it provides an alternate software-licensing model while developing a healthy eco-system for software production and innovation.