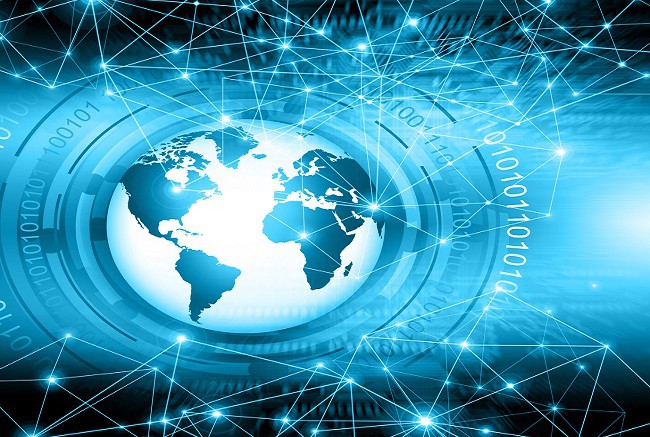 Matthias Sauder, chief network officer, Vodafone Netherlands: “Our intent in deploying small cells is always to deliver the best customer experience, and we see the potential for LTE aggregation with unlicensed bands on small cells as one way to make that customer experience even better. We are already using Ericsson’s RBS 6402 indoor picocell in our own shops in the Netherlands, so it’s great to see that it will also support advanced LTE CA capabilities with unlicensed spectrum on our network.”

The Vodafone LTE trials with unlicensed spectrum are being conducted over Vodafone’s network in the Netherlands. The latest over the air results were achieved by aggregating 20 MHz of Vodafone spectrum in Band 3 (1800 MHz) with 20 MHz of the unlicensed 5 GHz band U-NII-1 band. The testing validated LTE performance in the unlicensed band and fair co-existence with other technologies like Wi-Fi within the unlicensed 5 GHz band. The Ericsson RBS 6402 Indoor Picocell includes a 5GHz LTE enabled radio in addition to multiple LTE radio variants and optional 2.4 GHz Wi-Fi module – all in a sleek, compact package with a tablet-sized footprint. The user equipment utilized in this trial is a test device powered by the Qualcomm Snapdragon(TM) X12 LTE modem. The Snapdragon X12 LTE modem is a product of Qualcomm Technologies.

Valter D’Avino, Head of Ericsson’s Region Western and Central Europe, says: “Vodafone has taken a leadership position in small cells and our LTE trials on unlicensed spectrum with them, together with Qualcomm Technologies, really underscore their continued commitment to improving the performance of indoor networks to ensure better app coverage for their customers. The unlicensed 5 GHz band is a shared resource and, as we have seen, it can be aggregated with LTE bands to provide a speed boost for users to improve app coverage, when spectrum is available – of course, the user also maintains their connection to Vodafone’s highly reliable LTE network, so they have a great connection no matter what.”

“Users in Europe and the rest of the world demand better, faster and seamless connectivity,” said Serge Willenegger, vice president, product management at Qualcomm Technologies, Inc. “The aggregation of licensed and unlicensed bands in 4G and future 5G networks is critical to achieve this goal, and we’re pleased to collaborate with Ericsson and Vodafone to test the support of such capabilities in our Snapdragon processors and modems.”