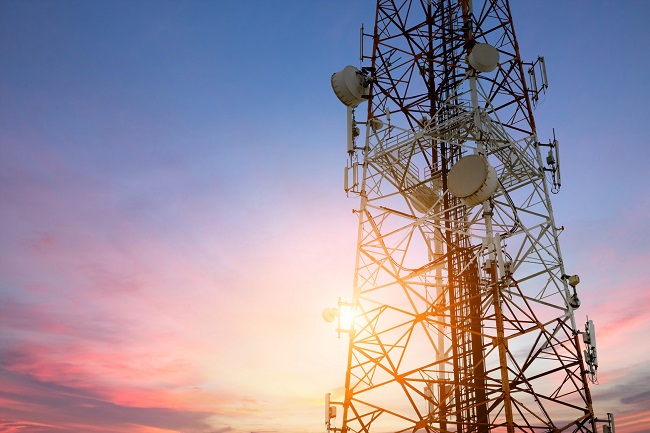 Vodacom has successfully demonstrated the first broadband multimedia trunking solution on a commercial LTE network in Africa. The solution makes it easier and faster for public safety industry to communicate and it incorporates latest multimedia functions which makes it quick to avert disaster situations.

Vodacom believes public safety services such as police, ambulance and fire services and other vertical industries such as public transportation, logistics, mining, construction, air/sea/rail ports and security can greatly benefit from the demonstrated LTE broadband multimedia trunking solution particularly when one factors in its performance, capability, total cost of ownership and time to market benefits.

“I’m excited by what my team has done here as this is the first LTE broadband multimedia trunking demonstration in the whole of Africa. The mission critical broadband trunking solution is an innovative new technology which leverages Vodacom’s superior coverage to enable exciting new applications on its LTE network. This is yet another example of Vodacom being the first and most innovative network to launch new technologies in South Africa and also Africa.”

Vodacom has partnered with Huawei for the demonstration to use Huawei’s LTE integrated Trunked Radio (LiTRA) application to demonstrate a broadband multimedia trunking solution which runs on Vodacom’s commercial, nationwide LTE network.

The LiTRA solution also overcomes the challenges of using a public LTE network for mission critical communication by prioritising emergency communications with a higher Quality of Services (QoS) and also ensures encryption and security of these messages.

Traditional private mobile radio network technologies (such as TETRA) mainly provide basic voice trunking services such as Push to Talk (PTT) and cannot support new, innovative, high speed data services such as video and multimedia services. In addition, these traditional private mobile radio networks are expensive to construct and maintain, the user terminals are expensive and have limited variety, and the network technology is often proprietary and inflexible.

These issues currently facing traditional private mobile radio networks are overcome by using a broadband public trunking communications system such as the one demonstrated by Vodacom. The Huawei LiTRA application enables Vodacom’s existing and entire LTE network to be leveraged to provide high bandwidth and low latency trunking capabilities to improve the performance of existing mission and business critical services such as PTT, but more importantly which can also support new broadband multimedia trunking services such as push to video, real-time video surveillance, high resolution photos and location based services.

The LTE based trunking service demonstrated by Vodacom is also compatible with existing consumer LTE smartphones and new rugged LTE smartphones, and does not restrict the user terminals to exclusive providers as was the case with traditional private mobile network technologies.

The live demonstration at Vodacom’s Innovation Centre in Midrand showcased how users of mission and business critical services are guaranteed the highest priority on Vodacom’s LTE network. Various use cases were demonstrated such as:

The broadband multimedia trunking solution demonstrated by Vodacom and Huawei is fully compliant with 3GPP standards and is easy and quick for Vodacom to deploy across its entire and existing LTE network which currently provides coverage to 75.9% of the total South African population and which is the widest LTE network coverage in South Africa.