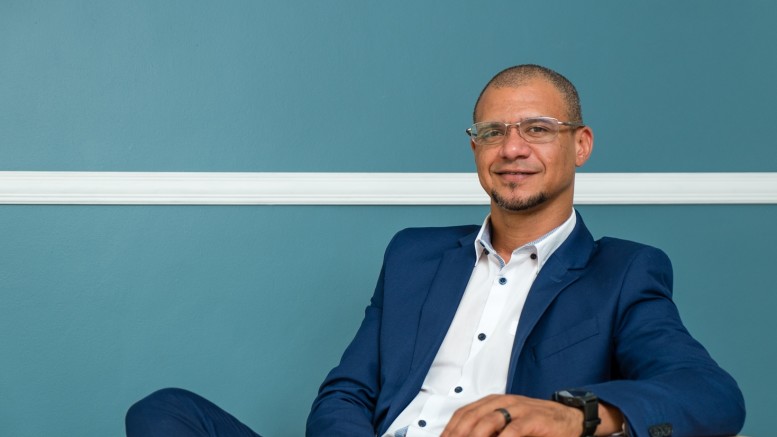 Jeremy Potgieter, Eseye, SADC regional head and the only AWS IoT-focused strategic partner, says that the growth is indicative of the ever changing landscape and transformation of the way industries are doing business. He says that AWS and secure scaling is a good example of where things are going: “Industry has identified that there are efficiencies to be gained from gathering and utilising data that devices and services are sharing as part of their normal way of work. This also extends to devices, which were intended for personal communication.”

Mobile networks are a reaping the benefits of this evolution according to Potgieter. He says that it’s primarily as a result of an intense focus by MNOs to increase data speeds and analytic components: “The opportunity opens up new avenues for creativity to flourish and for MNOs to further benefit by becoming integral to the ecosystem of devices sharing and delivering the information. It is off the back of this component that Eseye, as a managed connectivity partner, with over 440 mobile networks, further enhances this aspect. By ensuring uptime, and ease of deployment through its multi network access mechanisms, it is geared to set the standard for mobile devices in the IoT landscape.”

Further impacting the industry is the fact that more devices are crossing the line between personal and business, while users and companies alike have realised the benefits of this flexibility. Both, as a result, are capatilising on the capabilities it affords them and people are doing more by doing the same, but with an aspect of a connected device in the equation. Potgieter says that the spinoff is greater amounts of data and statistics: “This feeds analytics at an organisational level, and in so doing, creates new, versatile and informed environments with a caveat to innovative product and service creation.”

Good and effective IoT examples begin with challenges and end in goals. As a dynamic technology, often new opportunities arise while addressing the original purpose. According to Potgieter, in most cases, these revolve around tapping into new revenues, mainly customer-facing and often collaborative in an ‘as a service economy’.

He says that smart devices are constantly sending and sharing information about movement, health and other related activities. It is thus safe to assume that the information gathered has a vast array of uses and possibilities: “One way is to document all this information is on an interactive smart band, which could be utilised for health applications and could be seamlessly integrated to medical practitioners, hospitals and emergency services.”

Using the above scenario, but applied to industries such as logistics, agriculture and manufacturing, gaps would immediately be identified that could be filled by the inherent data shared from these devices: “We have already seen advancement of services through apps like IntegreatMe, which acts as a medium between citizens and governmental departments like home affairs, road services and utilities. The divide is narrowing on delivery and capability through third party over the top players,” says Potgieter.