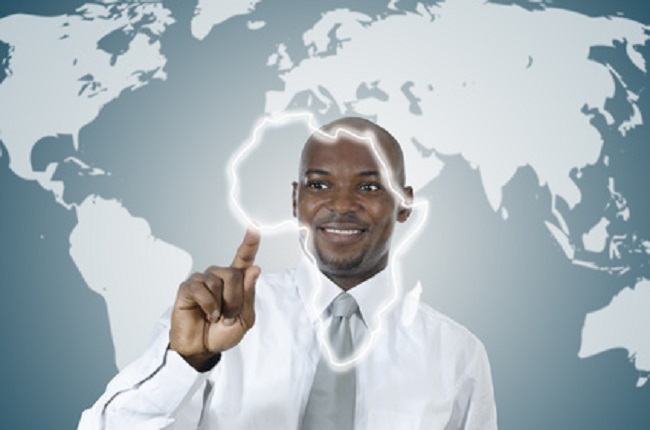 South Africa and South Sudan have agreed to a renewed MoU governing ICT investment and sector development between the two countries.

Although the MoU still has to be reviewed for legal compliance, Ndabeni-Abrahams noted, “The MoU calls for strategic partnerships between ICT institutions of the two countries both at the public and private sectors. It also encourages ICT investment in the economies of the two countries. This will result in collaboration on ICT Skills and many more fields between the countries.”

According to Ndabeni-Abrahams, the MoU could not be finalised earlier because South Sudan was in a state of political transition which culminated in a referendum that led to autonomy in 2011.

The country has since confirmed it is in the right position to review and conclude the ICT-focused MoU.

“South Sudan’s Deputy Minister presented their government programmes and the desire to facilitate growth in the ICT Sector as enablers for socio-economic transformation. In this regard, South Sudan will be looking at closer working relations with South Africa in order to collaborate on ICT training opportunities and capacity building for institutions to share knowledge and experiences,” said Ndabeni-Abrahams.

The South African deputy minister said she will continue to engage with Albino Akol and will use the forthcoming ITU Telecom World, to be hosted in South Africa in September, as another opportunity.

“There will be an opportunity to meet again and explore (the progress) of our bilateral relations.”

Once ratified, the MoU will add South Sudan to a list of African countries that already have formal ICT ties with South Africa including, Algeria, Angola, Egypt, Ghana, Mozambique, Namibia, Nigeria and Zimbabwe.

Ndabeni-Abrahams added that South African telco MTN has invested in South Sudan, as an example of backing by private sector into the new country – in addition to work done by the South African government over the years.