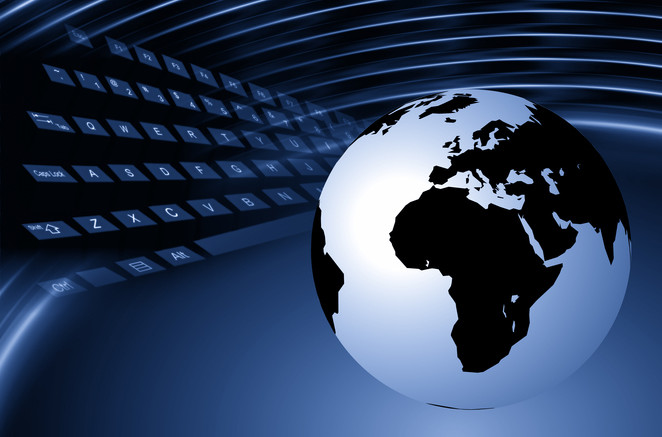 Orange, one of the world’s leading telecommunications operators, announces the launch of its brand in Liberia. As from this week, Cellcom Liberia becomes Orange Liberia. The acquisition of the Liberian operator Cellcom was finalized by Orange, through its subsidiary Orange Côte d’Ivoire, on 6 April 2016, allowing the Group to reinforce its presence in West Africa.

In line with its Essentials2020 strategic plan, Orange has built up a considerable presence in this region, which offers strong growth potential and is a strategic priority for the Group’s development.

Following this rebranding, Orange Liberia will join one of the world’s most powerful brands and stands to benefit from being part of a large international group. Orange will provide its marketing expertise and world-class technical capability to further strengthen the operator’s established network and enhance customer service in Liberia.

With over 1.6 million customers at the end of February 2017, Orange Liberia is the leading mobile operator in Liberia in terms of customers. Founded in 2004, the mobile operator has been a driving force in democratizing access to telecommunication services across the country, despite difficult market conditions. It has always been a precursor in terms of network deployment and in 2012 was the first operator in Liberia to launch 3G (HSPA+) services following by 4G-LTE services in 2016. Orange will pursue this strategy and will continue to invest in the development of its network where the company is already a market leader.

With a population of 4.6 million people and relatively low mobile penetration rate (70% of the population) the country has a high growth potential for Orange. To support this development, the Group will work to reinforce the quality of access in several areas:

Bruno Mettling, Deputy Chief Executive Officer of the Orange Group and Chairman and CEO of Orange Middle East and Africa, commented: “With this new presence in Liberia, Orange extends its footprint in West Africa. The launch of the Orange brand confirms our confidence in the country’s ongoing economic recovery and our commitment to bring all the benefits of new digital services to Liberians”.

Mamadou Coulibaly, CEO of Orange Liberia, added: “Even in 2017, an important part of the Liberian population is still waiting for basic telecom services. We will invest significantly in network roll-out across the entire country, develop e-recharge in order to ease the constraints of scratch-cards loading, launch Orange Money, a new robust platform to boost mobile banking services in the country. We will as well introduce new highly competitive offers and low cost Smartphones in order to boost digital inclusion. We intend to position Orange Liberia by 2020 as a true catalyst for the digitization of Liberian society”.

Orange is present in 21 countries in Africa and the Middle East, where it has more than 120 million customers. With 5.2 billion euros in revenues in 2016 (12% of the total), this region is a strategic priority for the Group. Orange Money, its flagship offer for money transfers and mobile financial services, is currently available in 17 countries and has more than 31 million customers. The Group’s strategy in Africa and the Middle East is to position itself as a leader of the digital transformation and to bring its international expertise to support the development of new digital