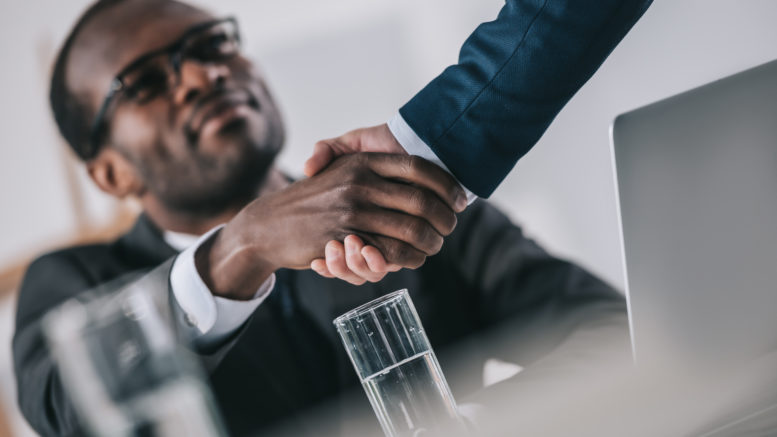 Orange (www.Orange.com), a platinum member of the Smart Africa (www.SmartAfrica.org) Alliance, supports the One Africa Network (OAN) project which has the aim of reducing the cost of communication and keeping the traffic generated and destined for Africa within Africa.

The Smart Africa Secretariat has emphasised the need to collaborate effectively with the private sector and create synergies with existing infrastructure. Smart Africa warmly welcomes Orange’s collaboration on the initiative.

For many years, Orange has provided infrastructure through its African subsidiaries to directly interconnect African operators. The Group will pursue this strategy by localising voice and roaming data hosting and transport on the continent. To this end, Orange announces the creation of two new international voice points of presence (PoP) in Lagos, Nigeria, as well as the hosting of roaming data for its African customers at a data clearing house in Africa. These initiatives will help boost quality of service and data security for all users across the continent.

In order to always better serve the needs of all customers on the continent and play a role in digital inclusion by allowing direct connections between African countries, Orange is working to:

These new PoP, combined with the IP points of presence, as well as all points of presence which Orange operates through its 17 subsidiaries, will allow it to host and route all voice traffic in Africa between connected operators.

A Data Clearing House to host roaming data in Africa Orange has several interconnected data centres in an open, seamless network to host data locally in Africa. Since 2015, Orange has established a Roaming Operational Centre in Abidjan, a global centre of expertise which supervises testing and new roaming routes, either directly with its regional and global partners, or via its Roaming Hub (over 100 operators connected).

To supplement this approach, from 1 January 2021 Orange customer roaming traffic between operators in Africa will be hosted by a data clearing house located in a data centre in Africa.

Lacina Koné, Director General & CEO Smart Africa: “We value Orange’s commitment to strengthen Africa’s capacity to manage and retain her own data. This is important for ensuring universal access through cost savings and data sovereignty which is a hallmark of our data policy. Therefore, this partnership with Orange goes a long way in operationalising these principles and making the One Africa Network a reality.”

Jérome Barré, CEO Orange Wholesale & International Networks: “With the creation of new voice points of presence and a data clearing house for roaming traffic in Africa, Orange is emphasising its position as a leader in international interconnection in Africa, as well as its ability to provide a local solution to African operators for all voice, data and roaming services. Orange’s ambition is to keep all traffic and flows in Africa, in order to contribute to the development of the continent’s digital economy.”

Alioune Ndiaye, CEO Orange Middle-East and Africa: “These initiatives contribute to the Smart Africa objectives and demonstrate Orange’s willingness and investment to facilitate and expand the use of roaming and international voice services in Africa. We are working hard to promote the emergence of a dynamic digital society, a key driver of African development. From this year, Orange will endeavour to keep African traffic in Africa.”