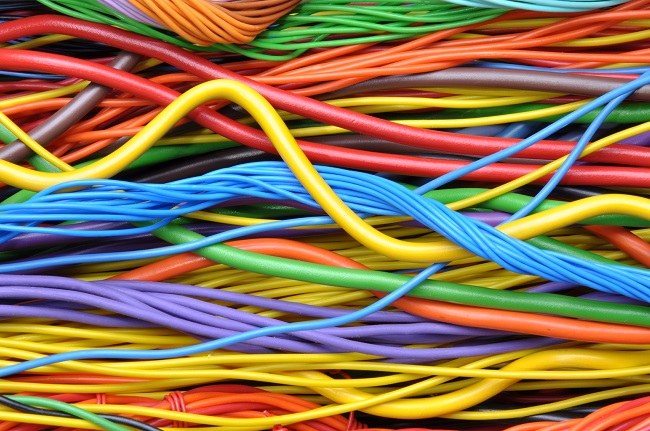 The SAT3 submarine cable is a consortium owned undersea cable that is managed and operated by Openserve from its Melkbosstrand cable landing station on South Africa’s west coast in conjunction with the Network Operations Centre in Centurion.

Alphonzo Samuels, Openserve Chief Executive Officer, says, “A power loss detected on the cable by our technical team in Melkbosstrand on Wednesday, 12 July, at 19:11 triggered further investigation of the failure. A physical break in the cable about 53Km into the Atlantic Ocean from our landing station at a water depth between 182m to 201m is where the break occurred. The cause of the break has not been determined as yet.

“The speed at which we were able to divert traffic off SAT3 to other submarine cables is a testament to our investment in a resilient Global Capacity Portfolio. I am especially proud of the collaborative functioning between our Network Operations Centre and undersea cable landing stations,” says Samuels.

Openserve’s engineers are currently working with their relevant vendor partners to repair the undersea fibre and restore all traffic to normal as quickly as possible. The operator confirms that all protected links (links that have redundancy built into its design) are already operating as normal. Minimal impact may be felt by services running on unprotected links.

Samuels stated that South African Internet Exchange (SAIX) capacity carried on the SAT3 cable is unaffected by this break owing to the redundancy built into their specific global capacity design.

“We were aware that this break will have an impact on some of our ISP clients and, in turn, their customers. Our engineers committed to, wherever possible, assist in diverting traffic of our clients to ensure continued international connectivity. Users of some Internet Service Providers (ISPs) may still experience slow response from websites based on servers outside South Africa but I believe that we have managed to contain the impact,” says Samuels.