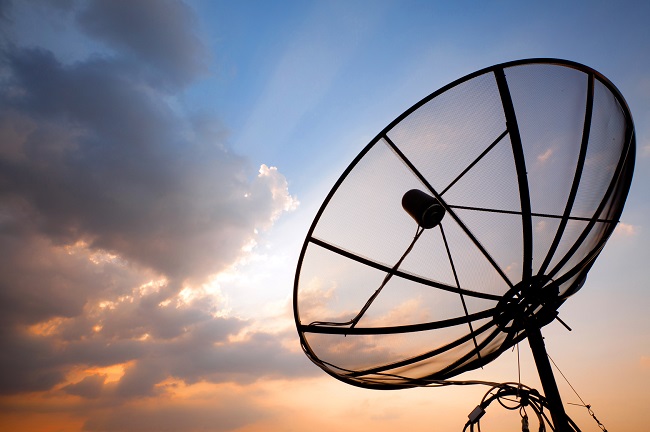 Manufactured by Boeing and launched in August 2016, Intelsat 33e is equipped with the most advanced digital payload on a commercial spacecraft. With this exceptionally flexible HTS payload design, Intelsat 33e, operating from 60° East, will extend Intelsat’s HTS services in C-, Ku- and Ka-band to Europe, the Middle East, Africa, Asia Pacific, Mediterranean and Indian Ocean regions. This will enable the delivery of enterprise-grade, broadband services to fixed and mobile network operators, aeronautical and maritime mobility service providers, and government customers. Intelsat 33e’s powerful spot beams will also enable the distribution of regionalized content for media customers operating in the region.

The customers committed to Intelsat 33e and the applications supported reflect the vast geographic coverage of the satellite:

In addition to existing customers, Intelsat 33e is attracting new customers. For example, Africa Mobile Networks (AMN), which delivers commercial service to previously unconnected rural areas in sub-Saharan Africa, will use Intelsat EpicNG to help mobile network operators expand in these areas in a cost-effective manner and deliver social, economic, educational and other benefits to the population.

“The experience of implementing Intelsat EpicNG and bringing it to our customers has affirmed our beliefs about the potential of HTS,” said Stephen Spengler, Chief Executive Officer, Intelsat. “We have a dynamic, open and evolving platform that will increase in capability over time, providing a technology hedge for our customers that need to make investments today on which they can build for a decade of growth. Intelsat is delivering on the promise of HTS, and our design and strategy will advance our vision of unlocking access to new, larger and faster growing sectors for Intelsat and our customers.”