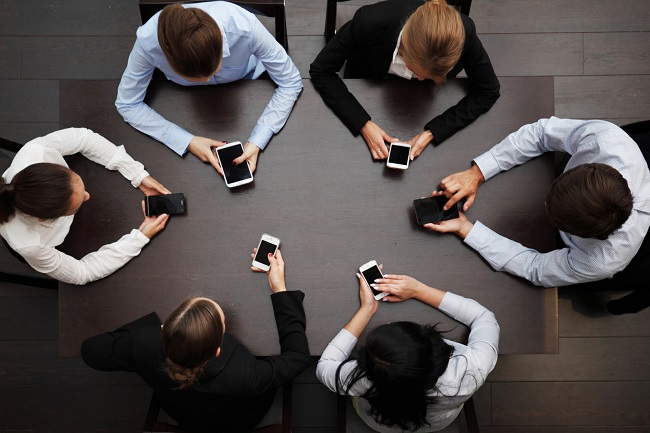 The increase in smartphone prices worldwide will outstrip volume growth this year, according to new data from IDC.

That’s a smaller increase than in 2016, when the market posted its first ever single-digital growth rate, shipments increasing by just over 2.5%.

But in better news for the vendor community, price growth is stronger.

“The high-end spectrum of the smartphone market shows no signs of slowing down as we expect the average selling price (ASP) of a smartphone to increase over 7% in 2017,” said Anthony Scarsella, research manager at IDC, in a statement.

Phablets are having an impact here, he explained, noting that volumes of devices with screens of 5.5 inches and larger will grow by 34%-plus this year, while the ASP of this category of device will grow by 9%, with new devices from Apple, Samsung and others in the pipeline.

“The large screen phenomenon shows no signs of slowing down as phablets will make up 40% of the smartphone market by the end of 2017,” Scarsella said. “By 2021, phablets will control slightly over 51% of the market proving that bigger is most often better to most consumers.”

In 2021 smartphone shipments will grow to just over 1.7 billion, representing a compound annual growth rate (CAGR) of 3.3% over five years, IDC predicts, drive by a combination of new user demand and “a somewhat stagnant” two-year replacement cycle.

“At the end of 2016, we estimated that about half of the world’s population was using a smartphone, which leaves plenty of room for additional first-time users,” said Ryan Reith, programme VP at IDC.

“Despite very high saturation levels in mature markets like North America, Western Europe, Korea, and Japan, we still see the majority of users replacing their handsets roughly every two years,” he added. “We expect these trends will hold through the forecast.”