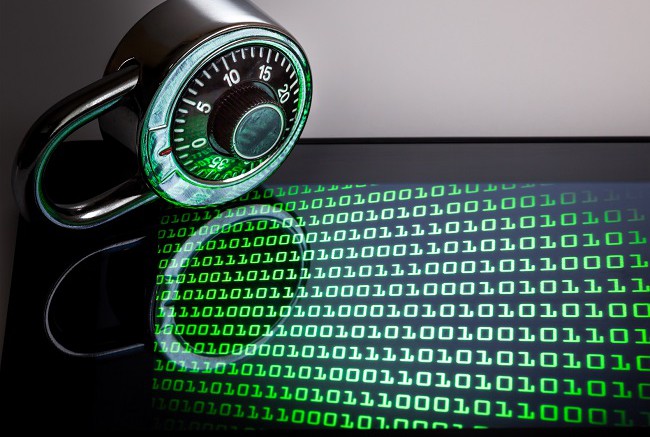 Unisys Corporation announced the implementation of its facial recognition system at John F. Kennedy (JFK) International Airport, New York City, to help U.S. Customs and Border Protection (CBP) identify imposters attempting to enter the United States using passports that are fraudulent or do not belong to them.

The deployment follows the completion of pilot testing of the system at Dulles last year. The system will be rolled out initially at three terminals at JFK during January 2016.

Unisys developed the solution, which allows CBP officers to scan and display biographic and biometric information from travelers’ passports, while a desktop camera captures their live facial images. The officers use the system to analyze and compare the facial image from electronic passports – or e-Passports – to the live captured image. If the images do not match, travelers may be subject to additional investigation by CBP officers.