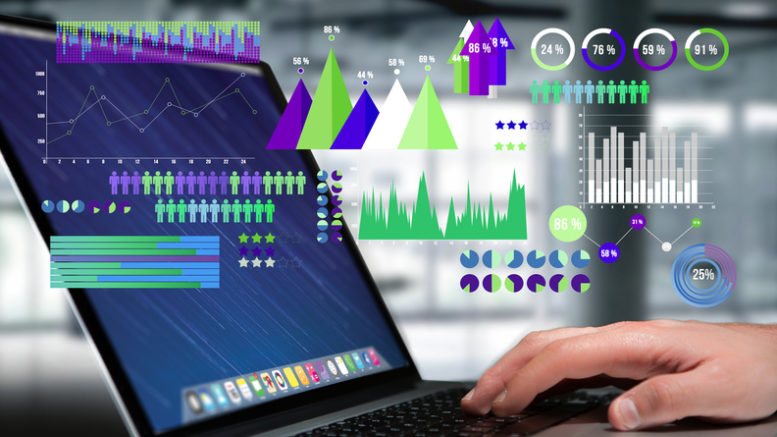 Telkom delivered a solid revenue performance in the six months ended 30 September 2019, with revenue increasing 4.7% to R21.5 billion despite the challenging operating environment.

“With consumers under immense pressure as the economy struggles to gain traction, this was an important period for the group. We have made progress on our strategy and laid the foundation for growth, particularly as the economy starts to turn, and if government licences spectrum in a way that stimulates competition,” Maseko says.

Mobile service revenue was the main driver of revenue growth, increasing 56.6% to R5.6 billion as subscriber numbers surged 75.5% to 11.5 million. Our mobile business remains the fastest growing business in the country, with market-share gains underpinned by the company’s affordable broadband-led propositions.

Capital investments totalled R4.3 billion in the period – representing 19.7% of revenue. More than half of the capital invested was in the mobile business, where capital expenditure rose 66% to R2.2 billion to support that division’s growth. The group also invested in accelerating the migration of customers to LTE and fibre.

Group EBITDA increased 12.4% to R5.6 billion. Excluding the impact of IFRS 16 accounting, group EBITDA decreased 4.4%. Earnings and free cash flow were impacted by a one-off cost related to the use of two roaming partners in the period. Reported HEPS decreased 35.2% to 188.9 cents per share, mainly due to lower profit before tax.

“Ongoing investments in new revenue streams continue to drive the overall growth of the group, although our deliberate strategy to accelerate the migration to new technologies has affected profitability in the short term,” Maseko says.

The strategy to migrate customers to next-generation technologies contributed to a 19.1% decline in fixed voice and interconnection revenues across the group. Despite this, Openserve’s and BCX’s overall revenue declines in these businesses were contained at 8.5% and 3.3% percent respectively, thanks to growth in new revenue streams.

In the period, Telkom’s mobile business increased coverage by growing its portfolio of mobile base stations by 24.9% to 5,476, and by implementing the new roaming agreement to supplement the business’ own network. At the same time, over 300,000 customers have been migrated from copper-based services to fibre and LTE over the past 18 months.

Meanwhile, the group’s strategy to separate the real estate property portfolio to increase management focus is yielding good results. The Gyro business contributed positively to the group through an 11.8% increase in masts and towers revenue.

Telkom’s sustainable cost-management programme delivered positive results, with underlying group operating expenses held flat compared to the prior period in an inflationary environment. This was pronounced in BCX, where EBITDA grew 26.1% on a standalone basis following an organisational restructuring in the prior period.

Owing to its investments in the future, the group’s net debt to EBITDA ratio increased to 1.4 times. The growth in borrowings is in line with Telkom’s strategy to fund capital expenditure through long-term debt as the group moves to an optimal capital structure.

The board declared an interim gross ordinary dividend of 73.17 cents per share.

“The operating environment remains challenging, but the imminent licensing of new spectrum, coupled with macroeconomic reforms and the investments we continue to make in our own business, means we are optimistic about the years ahead,” says Maseko.

“We have shown our commitment to South Africa by investing into the economy at a time when the country needs it most. We are confident that these investments will pay off.