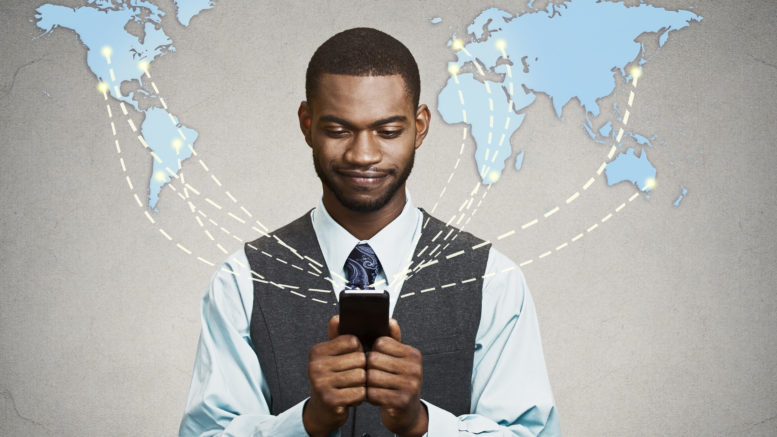 Telkom will today, Wednesday 22 January, commence a consultation process with Organised Labour as part of the section 189 process.

The section 189 process is a section of the Labour Relations Act which sets out the guidelines for retrenchment procedures. Telkom approached the CCMA to facilitate the process.

Rapid changes in technology remain a key challenge for the group. While Telkom has made the necessary investments in new technologies and revenue streams, particularly in the fast-growing mobile business, this has taken its toll on profitability.

The company launched a Section 189 process on Wednesday, 17 January as part of the group’s efforts to ensure its stability and sustainability into the future as it contends with an increasingly tough operating environment.

Besides the difficult macroeconomic environment confronting all companies operating in South Africa – where GDP per capita is declining because economic growth is lagging population growth – Telkom is having to reposition itself amid fundamental changes within the telecommunications industry.

At the same time, Telkom has seen a sharp decline in fixed-voice and interconnection revenues across the group as customers shift towards new technologies, such as fibre to the home. This trend will continue.

Further, Telkom has been competing in a duopolistic mobile market in which the two largest players have virtual control over voice and data prices. The group is optimistic that the Data Services Market Inquiry will yield firm regulatory action to stimulate competition in South Africa’s mobile market.

Telkom management is confident that ongoing investments in the mobile business and other future growth areas will bear fruit into the future, but the reality is that certain other segments of the business are operating in declining market segments, including the fixed-voice business.

It is our hope that through considered/constructive engagement with the unions we can present and debate the challenges within our economy, industry and Telkom.