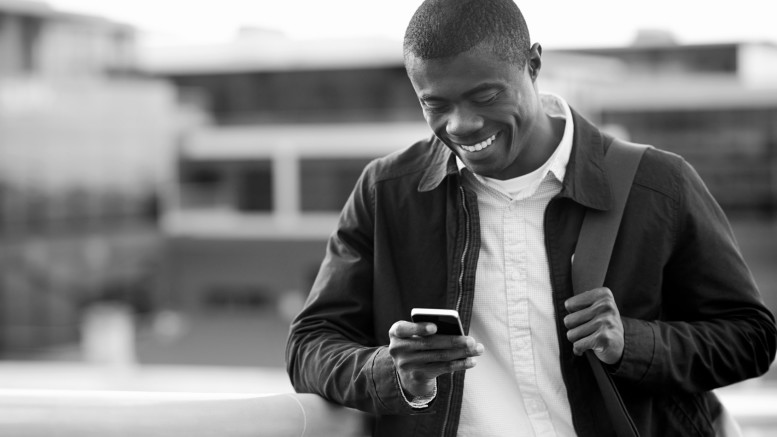 A new survey conducted by Juniper Research has found that over 40% of iOS users in the US consider themselves unlikely to use facial recognition as a payment security technology. This suggests that a core use case for the iPhone X’s main security feature may struggle to gain traction amongst consumers.

Contactless payment users considered fingerprint sensors and voice recognition more appealing authentication methods, with 74% and 62% respectively saying they are likely to use these technologies.

The survey asked 500 US and 500 UK smartphone users about mobile banking and contactless payments.

The survey shows that while mobile contactless payments usage will grow in both markets, existing users will fuel most of that growth:

Security Still a Big Obstacle for Many

“Transaction security is a key barrier for mobile financial services adoption” remarked research author James Moar. “Addressing these concerns will bring many consumers to the point where they will consider using such services.”