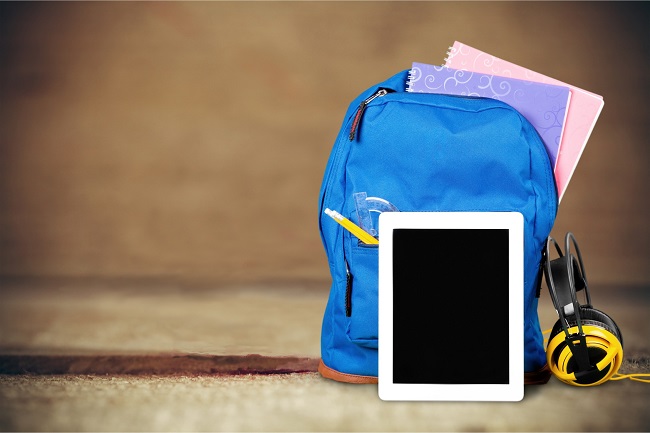 “The world is being transformed by technology and governments at all levels must embrace digital transformation and partner with the private sector to improve the lives and prospects of its citizens,” observes Charmaine Houvet, Director: Public Policy, Africa, Cisco. “The role of governments in the age of digitalisation cannot be understated, requiring them to embrace the digitalisation agenda in order to serve the needs of their citizens and remain globally competitive.”

In the 2016 World Economic Forum (WEF) Global Information Technology Report, South Africa ranked at 65th place overall for harnessing information technology, an increase of ten places on the Networked Readiness Index (NRI). While this is a marked improvement from the 2015 rankings, it was mainly driven by South African businesses usage of technology (ranked 32nd in usage), while government usage in the country scored a disappointing 105th in the ranking. There is clearly an opportunity for government to use ICT for increased competitiveness and well-being and bring the objectives outlined in the National Development Plan (NDP) to life by connecting cities, communities and countries through the Internet of Things (IoT). Cisco is prepared to play its part in collaborating with government and its partners to support the NDP goals to transform education, healthcare and drive job creation.

From intelligent streetlights to traffic data gathered through devices, to analysing big data to develop and better deploy social services; governments have many opportunities to drive digital transformation and improve lives. Beyond social impacts, the manner in which governments operate and engage with citizens, constituents, businesses, and other government organisations can be dramatically improved through upgrading networks and numerous other digital interventions.

‘As more businesses, devices and people are connected to the Internet, technological advancement will increase; requiring governments to be more agile and proactive in designing enabling policies that are transformative and encourage investment, transform the education landscape and invest in broadband infrastructure’ adds Houvet.

Not all bad news

Cisco has worked with governments globally to conceptualise and implement digitalisation strategies. In South Africa, Cisco invested in various portfolios, including the Department of Science and Technology (DST) contributing R66-million in R&D investment towards the SKA project. In 2016, the company invested R12 million as one of the technology partners to the recently launched Tshimologong Precinct as part of Wits University and the City of Joburg’s vision to turn Braamfontein into a digital hub/silicon valley.

In 2011, Cisco’s then CEO and current Chairman, John Chambers met with various Departments within the Egyptian Government to understand how to support their priorities. In 2016, Cisco made a $10 million venture capital investment towards seed capital for economic development and job creation.

Beyond Africa, the Government of India worked with Cisco to launch manufacturing operations in Pune in October 2016. Cisco is working with the Government to transform Nagpur into a Connected City. In addition, Cisco is also working closely with State Governments in India to digitally transform 14 cities and plants and to connect 100 cities as part of Prime Minister Narendra Modi’s Digital India initiative.