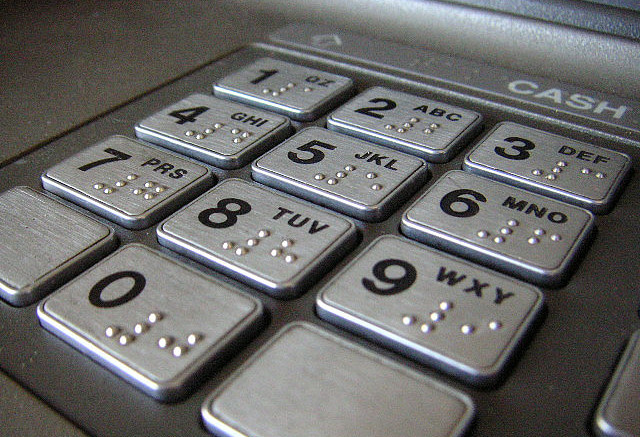 Research from RBR shows the number of ATM cash withdrawals worldwide grew by 10% in 2015, the fastest rate since 2011

99 billion cash withdrawals were made worldwide in 2015 according to international research and consulting firm RBR. Figures from the firm’s annual ATM research shows the number of withdrawals rose in all regions with the most notable increases seen in Asia-Pacific and the Middle East and Africa (MEA), where volumes were up by 16% and 8% respectively.

Surge in demand for ATM services in developing markets

Growth in Chinese ATM usage accelerated to 23% as a result of rising financial inclusion and concerted efforts by banks to migrate more transactions to self-service. China accounted for a staggering 24 billion withdrawals, almost a quarter of the global total.

RBR reports similar factors at play across many other developing markets in Asia-Pacific and MEA, with Egypt, India, Indonesia, Malaysia, Pakistan and Saudi Arabia amongst those where the increase in transactions was particularly strong.

Even in many mature markets, ATM usage continues to increase

Whilst the research shows that ATM usage is stable or even falling in some mature markets, most continue to see an increase. In the USA, for example, where an increase in surcharges had contributed to a decline in withdrawal volumes over a number of years, transaction levels actually rose, and in Spain, growth in the number of withdrawals picked up to 8% as the country’s economy started to recover.

RBR’s Rowan Berridge, who led the research, commented: “Global usage data points clearly to the enduring importance of the ATM channel, both in mature and developing markets. Despite rapid growth in cashless payments, demand for ATMs remains robust and we forecast cash withdrawal volumes will continue to increase in most countries for the foreseeable future”.