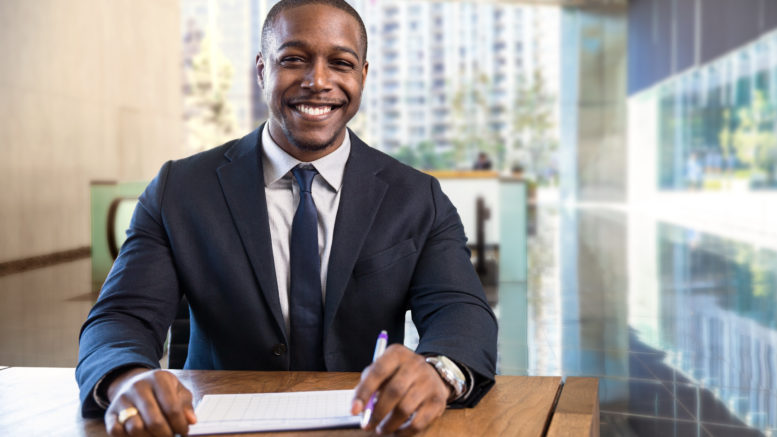 African Bank’s Executive of Credit and Data Science, Vere Millican explains “Data is recognized as a key asset of the bank and over the past 18 months we have embarked on a journey to make our organization synonymous with data excellence and data science.  At the core of our data strategy are our customers, to create an inclusive, personalised banking experience for them.

We have taken a number of practical steps to reskilling close to 300 leaders by providing data/data science boot camps and the creation of a digital lab, where employees can hone their data science skills by signing up for courses through various online academies.”

A key part of this strategy has been African Bank’s partnership with the Explore Data Science Academy  (EDSA), Africa’s largest training institution focused on data science.  The brainchild of actuaries Shaun Dippnall, Dave Strugnell and Aidan Helmbold, the EDSA started in 2017 with 100 students who took the Academy’s first free, year-long practical data science learnership.  At the end of the year, 95% of the learners were employed.   Since then, the EDSA has grown exponentially in size and its goal is to produce up to 5 000 new South African data scientists through its various courses by 2025.

The Academy’s partnership with African Bank has seen 50 aspiring young data scientists being sponsored to attend the one-year learnership since 2018.

“The aim is to train a group of data scientists that will become the nucleus of a team within the bank, to focus on innovation in the fields of artificial intelligence and big data.  Every learner on the EDSA programme is involved in various strategic projects within the Bank,” says African Bank’s Executive of HR Lindiwe Miyambu.

Dippnall and his team have been working closely with the banking sector for several years.  “Compared with their international counterparts, South Africa’s banks are badly in need of data science skills, but the country is not producing these skill sets at a fast enough rate,” Dippnall says.

“What’s more, we have found that tertiary institutions are not geared to teach state-of-the-art, practical digital skills in an environment where technology is changing all the time.  Instead of looking beyond the country’s borders, African Bank has wisely chosen to build the skills it needs from within, hence our partnership,” he added.

In terms of African Bank’s relationship with the EDSA, Vere Millican says: “Our partnership with EDSA has been fundamental to our success in creating a solid foundation in the world of data science. EDSA brings a new dimension to learning, one that is more relevant for today’s world. Without the strong capabilities of our people, we would not be able deliver on our strategy. EDSA’s passion to provide life changing skills to young South Africans is aligned to the bank’s purpose of advancing lives, which made for an easy partnership.”