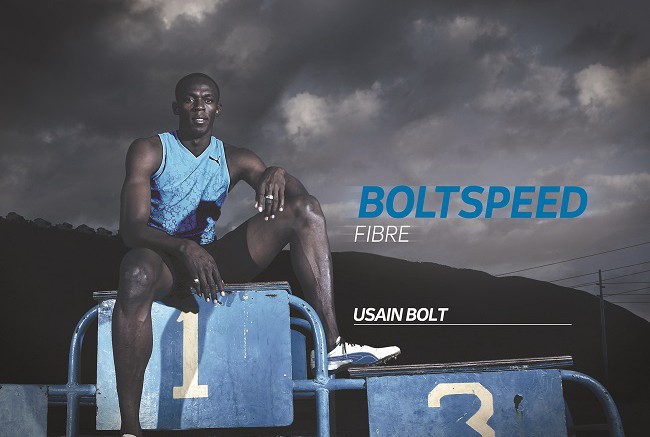 Telkom announced that that it has teamed up with Olympic sprinter, Usain Bolt in a media partnership to promote fibre technology. Bolt is regarded as the fastest person ever and the first man to hold both the 100 metres and 200 metres world records. He is the reigning Olympic champion in these events and the first man to win six gold medals in sprinting.

This alliance is a first of its kind between a South African telecommunications company and an international sprint star.  Telkom is currently rolling out an extensive network of fibre technology as part of its campaign to provide all South Africans with broadband technology.

Telkom filmed the superstar athlete in his home country of Jamaica last weekend and, during that filming, Bolt thanked his many South African fans for their ongoing support. The video link to that message can he found here.

Telkom’s Chief Marketing Officer, Enzo Scarcella, said the association with Bolt helped drive the message of Telkom’s commitment to provide South African’s with the most advanced broadband technology available. “We believe that Bolt, as the fastest person in the world, will assist us in creating awareness of the speed, consistency and reliability that fibre technology offers.”

Telkom is committed to reaching one million homes with fibre by 2018 to expand, what is already the largest fibre network in the country.

Fibre to the home currently allows for download speeds of up to 100Mbps, allowing users to download a standard definition 4.7GB video in under seven minutes. An entire music album can be downloaded in eight seconds.