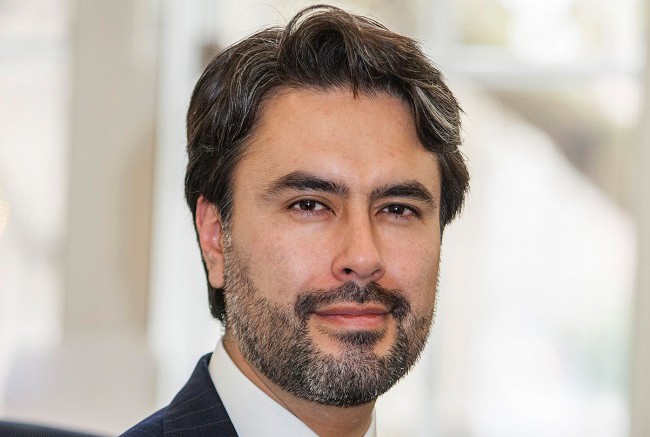 Operators’ low-cost approaches in high-income countries to mobile financial services (MFS) – such as mobile wallets or person-to-person (P2P) payments – have mostly met with failure. Competition from banks and services such as Apple Pay have caused operator initiatives to stall. However, some operators refuse to quit, and are redoubling their efforts by launching digital banks. Digital banking presents an attractive, albeit risky, option for operators that have the appetite to compete against incumbent and new challenger banks.

Despite the challenges, MFS remains an area of strategic importance as operators launch digital banking initiatives

Rapid smartphone adoption and lower barriers to entry for challenger banks in Europe (due to regulatory changes) have spurred the emergence of new players in the banking sector. New digital banks that have launched in recent years include Atom, Monese, Monzo, Osper, Starling, and Revolut in the UK; N26 in Germany; Gobank, Moven and Simple in the USA; and Root in South Africa.

Orange, Telefónica and Telenor are taking advantage of these new regulatory conditions by offering their own digital banking services. Their approaches differ, but range from mobile banking apps that use a third-party bank’s white-labelled platform (as Telefónica O2 is doing in Germany) to investing in becoming a full-fledged digital bank; an approach favoured by Orange in France.

Analysys Mason is a global consulting and research firm specialising in telecoms, media and technology [www.analysysmason.com]