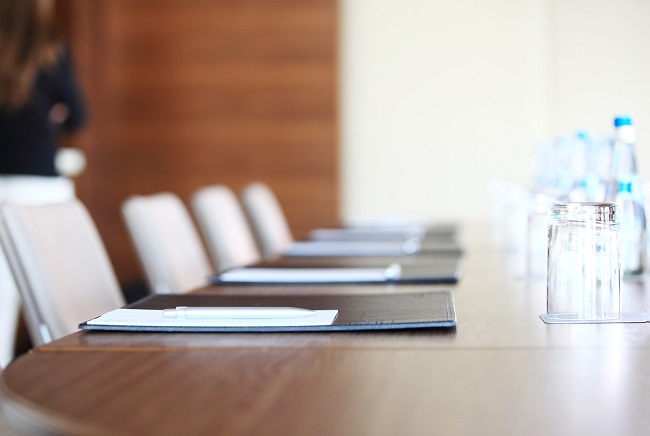 Ericsson on Monday proposed Ronnie Leten as its new chairman, a man with significant business experience but no background in the telecoms industry.

The Swedish vendor said its nomination committee will formally propose Leten as chairman at its 2018 annual general meeting.

Leten spent 32 years at sustainable productivity solutions company Atlas Copco, including serving as its president and CEO from 2009 until this year; he has also been proposed as chairman of the board of Epiroc, which is due to be separated from Atlas Copco.

A Belgian citizen and economics graduate, Leten is currently a director of manufacturing firm SKF and chair of the board of directors at household appliances company Electrolux, although the latter announced he will step down from its board.

He will replace current Ericsson chairman Leif Johansson, who announced earlier this year that he would not stand for re-election amidst pressure from activist investor Cevian Capital.

Reuters quoted Cevian managing partner Christer Gardell, who is on Ericsson’s nomination committee, as saying that Leten has “an outstanding track record as value creator.”

In an official statement, Ericsson’s nomination committee described Leten as the right person to step into the chairman role, “providing experience and competence that will benefit the company.” It also mentioned his track record for value-creation.

“Furthermore, he has significant experience from digitalization of major operations, which will be beneficial for Ericsson’s focused work together with its customers,” the firm said.

The committee also said it will propose Kurt Jofs – head of Ericsson’s networks business from 2003 to 2008 and current Tieto chairman – as a new board member.

Kristin Skogen Lund will stand for reelection, it said.