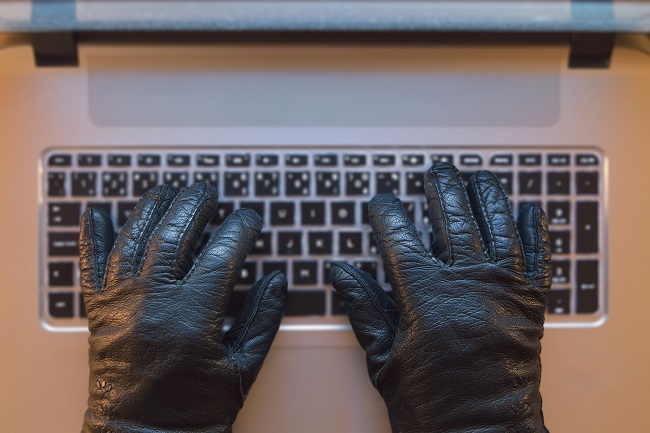 Week after week, headlines about the latest cybersecurity attack dominate the news. According to a recent survey in South Africa conducted by Mastercard, about 87 percent of people now accept that data breaches and hacks are the new normal and will likely happen to everyone. What is more concerning is that 70 percent of people believe there is not much they can do to protect their personal and financial information from being stolen.

Mastercard released the South African findings of its online survey, which measured consumer attitudes and feelings toward cybersecurity, today at the Mastercard Connecting Tomorrow Forum in Barcelona where the need to strike a balance between security and convenience was highlighted as critical in driving the adoption of digital payments.

“Being a smart consumer extends beyond knowing how to save and spend money – it requires practicing good security habits in today’s online world,” says Mark Elliott, division president of Mastercard, Southern Africa. “Since many attacks are opportunistic and take advantage of known vulnerabilities or poor cybersecurity practices, South Africans need to know they aren’t powerless. There are some simple things people can do that don’t require a lot of time, yet will make them and their information more secure online.”

For many consumers, taking the time to secure their information online is seen as an inconvenience. In fact, of South Africans who find it inconvenient, many say it is a bigger hassle than sitting in traffic (42 percent), dieting (34 percent), performing household chores (33 percent) or doing taxes (31 percent).

The good news is that nearly all South Africans (95 percent) want to know how to protect their personal and financial information. People are willing to make interesting sacrifices to keep their accounts and information safe.

In a world where criminals are becoming smarter, Mastercard is applying the power of innovation in technology – like biometrics, predictive analytics and artificial intelligence – to provide consumers, banks and merchants with peace of mind and options to keep themselves secure. And in the event of fraud, Mastercard cardholders have zero liability protection so they won’t be held responsible for unauthorized transactions.

“Technology and increased connectivity to the internet is making everyday life easier for consumers. But along with increased access and convenience, this digital transformation also brings additional dangers and complexities,” says Elliott. “Today’s payment innovations enable consumers to enjoy the peace of mind that comes with knowing their data and money are safe – without compromising on simplicity and convenience.”